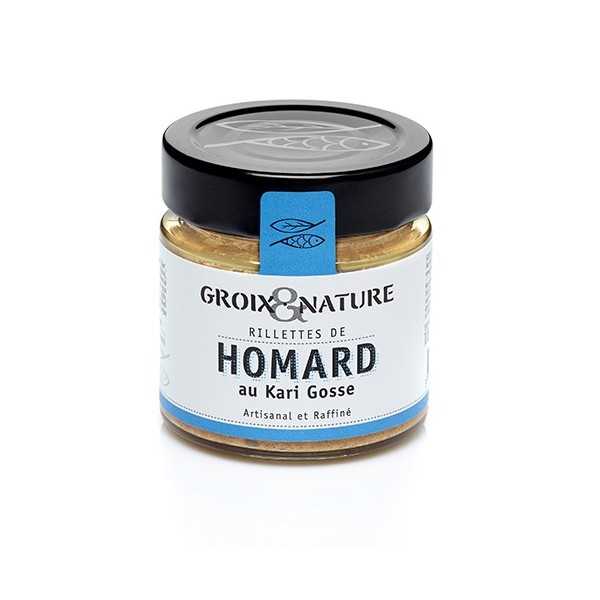 Cooked from Blue Lobster (the Breton Lobster), considered as the finest of the crustaceans, discover the tender and refined meat of the Lobster (30.5%) through this recipe that will delight gourmets. Raised at the Kari Gosse, a spice mixture well known to gourmets, find in the mouth the fine and delicate taste of the Lobster.

Created in Lorient in the XIXth century, the Kari Gosse is a mixture of spices with tonic perfume and marine foot. Tradition associated it with lobster and it's not for nothing! 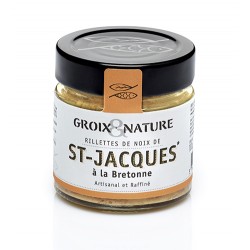 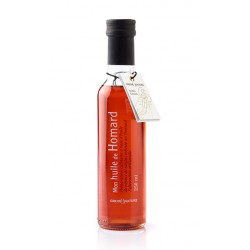 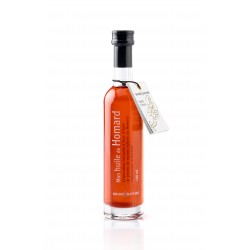 Groix & Nature is committed to donate 1% of its sales to SNSM "Société Nationale de Sauvetage en mer". Founded in 1967, its primary vocation is the commitment of volunteers and free to the service of safeguarding human life at sea and on the beaches.